Incident at UMass is the latest in which the police are called on nonwhite people on campus, doing nothing wrong at all. read more >

‘We Are the Most At-Risk People on Campus.’ Non-Tenured Instructors Can Now Serve in U. of Mississippi’s Faculty Senate. read more > 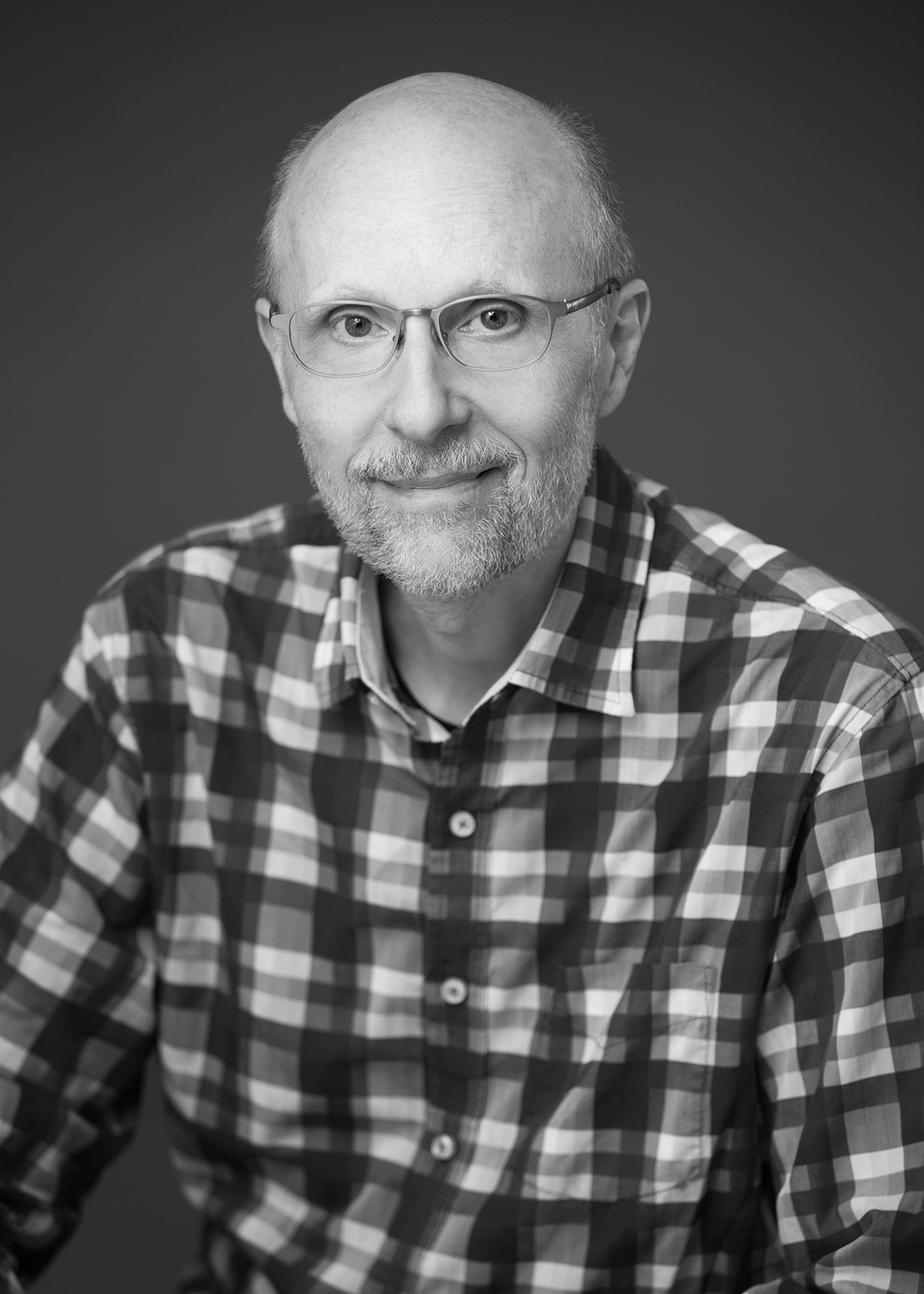 George Washington U. said the research reflected “the most accurate and unbiased estimate of excess mortality to date.” President Trump had said it was designed to make him “look as bad as possible.” read more >

Do Corporate-Style NDAs Have a Place in Higher Ed? read more >

Report catalogs alleged complaints and interventions by embassy officials or individual students on American campuses. But can a compendium of concerning incidents encourage stereotyping? read more >

The Trump administration, which has frequently criticized colleges for not doing enough to protect free speech on campus, introduces a more expansive definition of anti-Semitism on campus. Civil liberties groups say it will result in the stifling of free speech. read more >

She spoke out against the termination of her campus's only mental health counselor. A student died, and she got canned. Now this professor is suing Florida Poly for infringing on her protected speech. read more >

University of Michigan professor refuses to write on behalf of student hoping to study in Israel. Are such letters a professional responsibility or subject to faculty members' political views? read more >

Students called for PSU to disarm campus police and erected a memorial in front of the Cheerful Tortoise in the weeks after the shooting. read more > 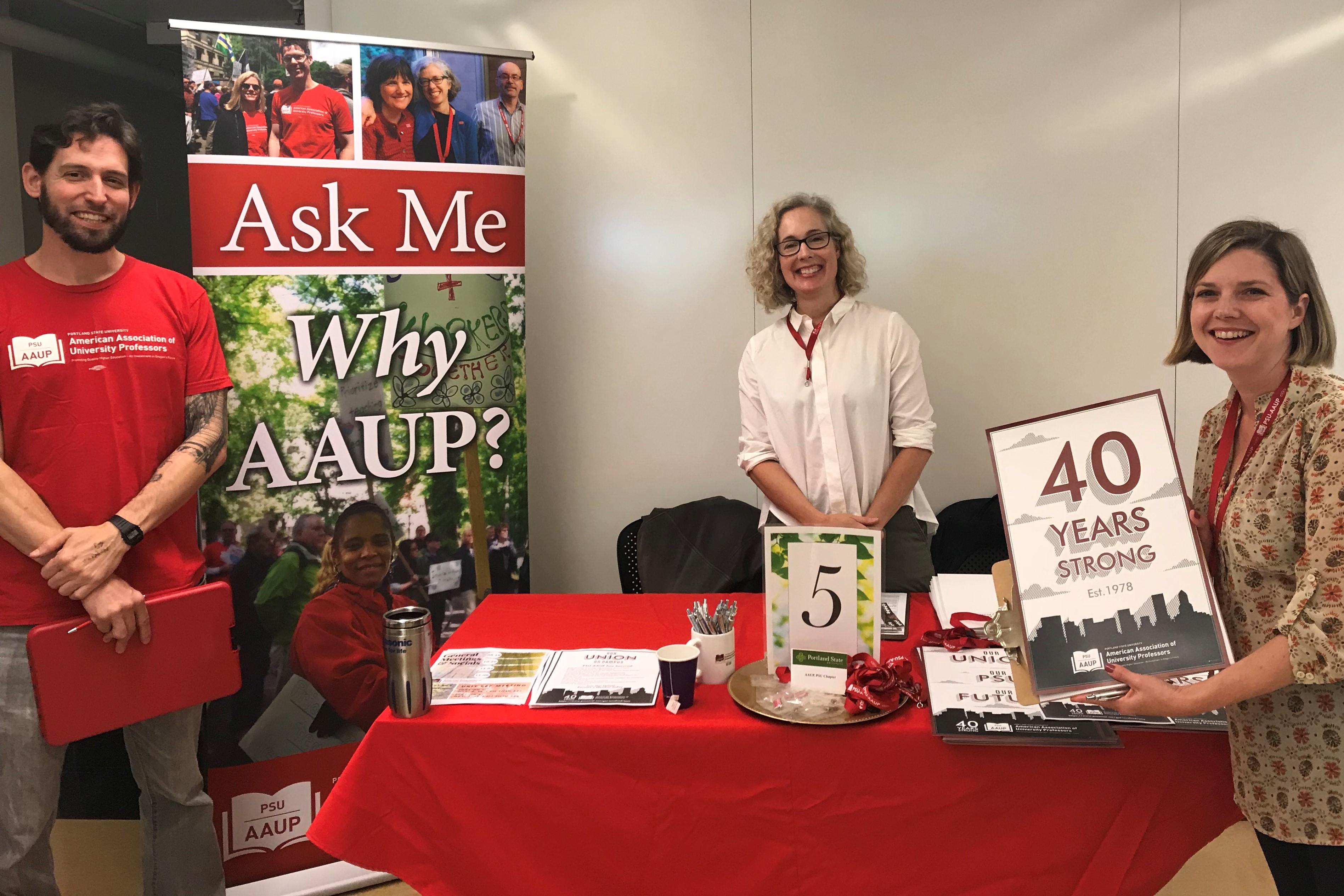