Will the PSU Administration treat our working conditions and compensation like they found a good deal at a bargain blowout event? For those of you watching yesterday’s “costing lab,” the latest stage in Interest-Based Bargaining (IBB), it might have looked like that.

But it’s not over yet.

Yesterday the two teams continued discussing caregiving needs such as flexible meeting times, scheduling classes so that caregivers can attend to the needs of their loved ones without conflicts, and more.

And for the first time, we dug deep into cost-of-living increases to base salaries (COLAs). The “costing lab” explored various financial scenarios as a means of testing the costing process. In a nutshell: each team put forward a scenario to test out a spreadsheet that calculates their proposals in dollars and cents.

This is the preamble to next Wednesday (August 31st) and Thursday (September 1st) when we get down to brass tacks: the final push to get a deal on COLAs and the other economic impact issues on the table.


The AAUP’s scenario uses an equity lens on COLAs, with higher percentages being directed toward those in the bargaining unit who make the lowest base salaries (oftentimes regardless of their education, training, and experience).

The Administration’s scenario appeared at first glance to be a kind of “bargain basement” approach. But while the Administration’s scenario was disappointing, even in this context, it is important to point out that under the IBB process, neither of these scenarios are formal proposals. Rather, they are a beta test of the costing spreadsheet. As noted above, the real work happens on August 31st and September 1st.

Disagreements over funds available for investment and on transportation costs
It’s clear Administration and AAUP have very different perspectives on the appropriate use of University reserves, including those accumulated in excess of amounts mandated by the Board of Trustees.

Yesterday, after we introduced the issue of parking and transportation, another disagreement surfaced. The PSU Administration team asserted that parking and transportation costs are not appropriate topics for this economic re-opener. This came as a surprise to the AAUP team, and AAUP maintains that there are no constraints on what can and cannot be addressed in the additional articles chosen by either side as subjects of negotiation.

Next Wednesday (August 31st), the teams will continue the conversation about reserves and appropriate spending priorities, to try to come to agreement as to how much money there is available for investment in the salaries and benefits needed to recruit and retain great faculty and APs for our students and for PSU’s community service and research missions.

AAUP MEMBERS: Next Week, a Fork in the Road
Next Wednesday & Thursday, August 31st - September 1st, is when we hit that fork in the road. Your presence, in large numbers, will make a big difference in the tone and temper of conversations about COLAs and other economic impact issues.

At this time, we anticipate bargaining will be open both online and in-person. All AAUP members will receive an update via text and email with the details on how to participate on August 29th or August 30th. 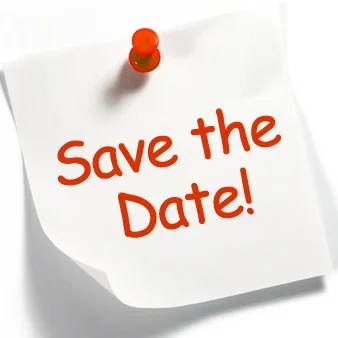 What Happens After September 1st?
If the AAUP Bargaining Team is able to come to an agreement that they feel good about sending to members for review and a vote, you’ll receive links to the written agreement and to the balloting site. 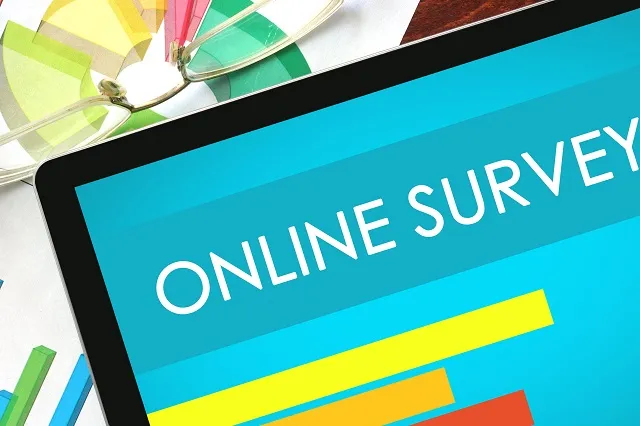 If the team does not believe a fair agreement has been reached by the end of the evening on September 1st, you will receive a link to a bargaining survey on September 2nd.

If that happens, please respond to that short survey immediately.

Should this survey be launched, we will begin analyzing the response data on September 5th. The survey will close on September 15th.

Without input from hundreds of AAUP members, the bargaining team will be left to guess at what direction members want to take next, and what they are willing and able to do to achieve our collective goals.

Let’s all get ready … see you next week!