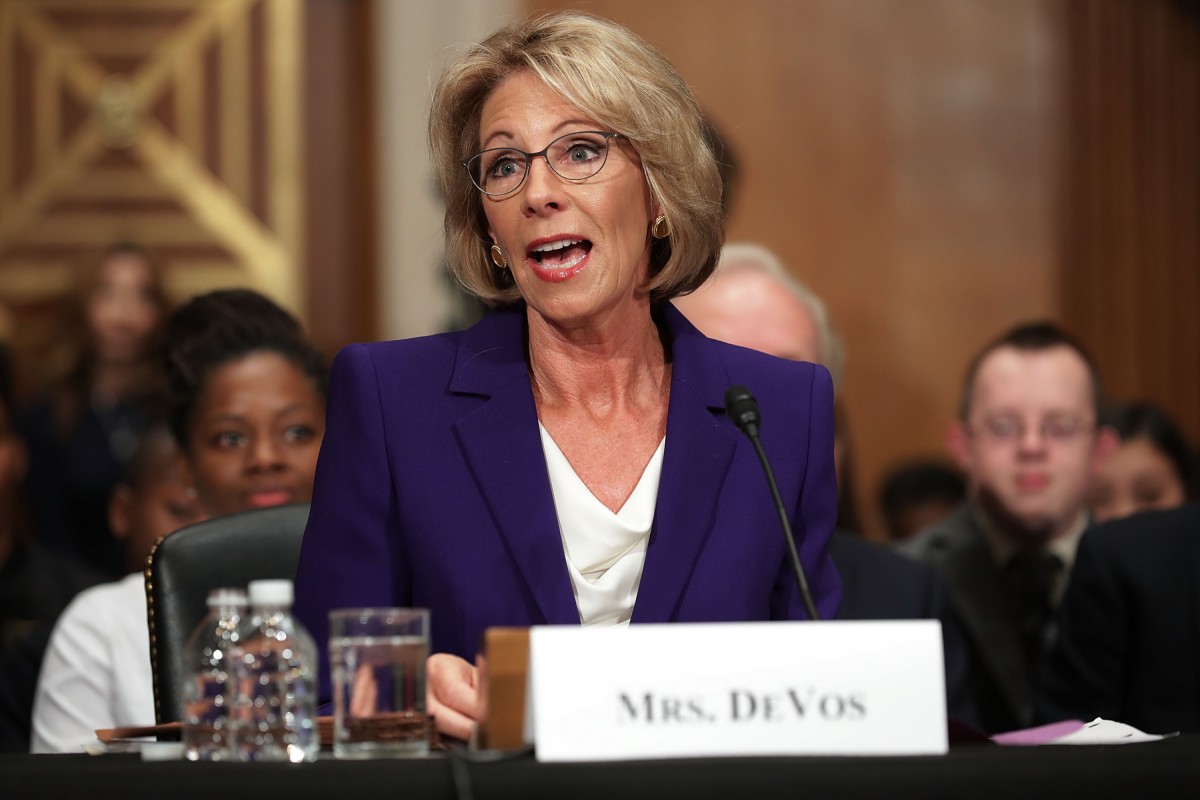 Many college officials had welcomed a reset by the Education Department’s Office for Civil Rights under President Trump after years of complaints about overreach by the office under President Obama. And for the past two years, the office has narrowed its approach to overseeing investigations of civil rights violations on campuses.

Read More at Inside Higher Ed