Members of PSU-AAUP, PSU Faculty Association (PSUFA), and the Graduate Employees Union (GEU) were outraged at the recent murder of George Floyd at the hands of Minneapolis police, the murder of Breonna Taylor by Louisville Police, and the murder of Ahmaud Aubery by white men in Georgia. These atrocities occurred in the context of decades of police brutality against members of the Black community and other Communities of Color and queer communities. With this in mind, we want to remind members of the PSU community, President Stephen Percy, and members of the PSU Board of Trustees that the Executive Councils of PSU-AAUP, PSUFA, and GEU continue to call for PSU to disarm the campus police. Considering all that is happening in Portland and across the country in response to the uprisings of individuals and groups protesting the criminal justice system, the fact that more communities of color are dying from COVID-19 and also experiencing negative virus-related economic impacts, continuing to maintain the legitimacy of armed police should stop now.

We call on the Board of Trustees to have an emergency meeting to reassess their prior decisions which do not serve the best interests of our community, a community with diverse voices who have legitimate fears of the consequences of armed campus police. If the President's statement of support for Minneapolis sent out on Friday is to have any truth to it, disarmament must happen now. As Philip V. McHarris and Thenjiwe McHarris wrote in the New York Times on May 30: we should redirect our funding of arming campus police towards other services that would better benefit our students and community. Alex S. Vitale came to PSU this past year to speak to the same topic of redirecting resources to “develop non-police solutions to the problems ... people face.”

PSU police have only been armed since 2015, when the Board of Trustees made this decision over and above the objections of nearly all campus constituencies—students, faculty/staff, and campus unions. Over 70% of the student body rejected this idea and entire departments took stands against it as well. In the short time after campus police were issued firearms, they killed Jason Washington, a good Samaritan whose perverse death in June of 2018 was the result of the arming of campus police.  As our cities burn in response to these kinds of tragedies, PSU should lead the way in rethinking the role of police forces, starting by disarming our own campus police.

As a reminder: below is a PSU-AAUP November statement against the arming of campus police and our particular concerns for how this impacts members of our community who are persons of color, whether they be students, staff, or faculty. 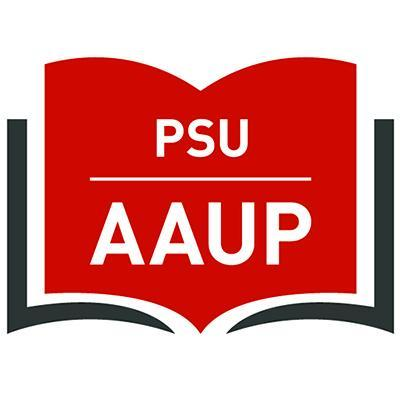 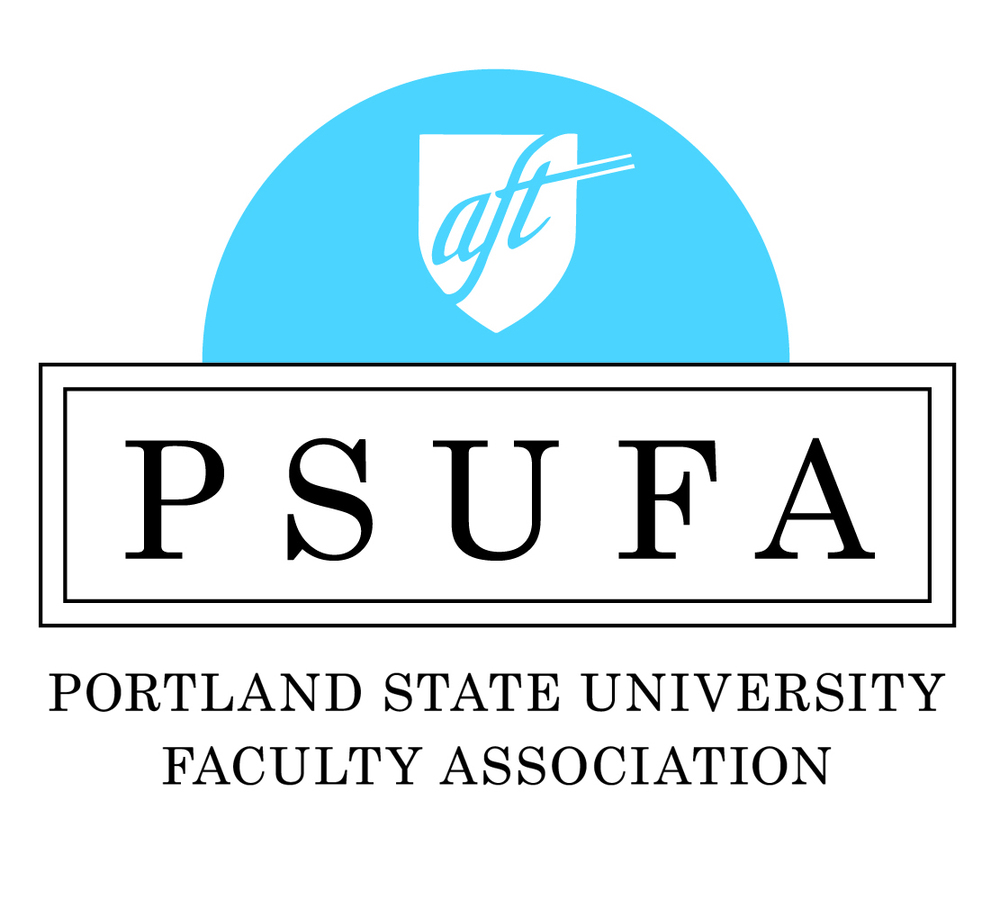 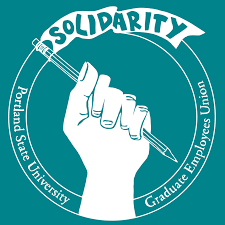 We, the PSU-AAUP Executive Council, write this public letter in response to your new Campus Safety plan. We learned about this plan, after it was already in motion, from your October 7th email to the campus community. We share your stated commitment to public safety, the ethos of caring, equity and dignity for all, and to learning, continuous improvement, and candid assessment. We are skeptical, however, that this plan will achieve those goals. The plan is an unnecessary continuation of the administration’s history of overriding student, faculty, and staff concerns and of the demonstrated lethality of campus police, for example in the killing of Mr. Jason Washington in July 2018 by sworn, PSU officers.

Herein we share our concerns with your plan, which builds on our history of active engagement over this issue. In October 2018, we shared a public statement with the PSU President and Board of Trustees, that we include below:

We, members of the PSU AAUP Executive Council, join the broad campus call to disarm PSU Campus Public Safety officers. Our call to disarm builds on our past engagement on this issue. In 2014, about 70% of respondents to a survey of AAUP members indicated their opposition to arming campus security.

The killing of Mr. Jason Washington in July 2018 by PSU officers is a tragedy for the Washington family, and has adversely impacted PSU students, faculty, and staff. We as a community need to see this tragedy in the larger context of the systemic problem of police brutality targeting of People of Color and other marginalized communities. The presence of armed security on PSU’s campus creates an ongoing traumatic environment for many of our colleagues and for the students we serve.

Our call to disarm is an act of solidarity with other members of the PSU community.

Your new plan ignores the will of many campus constituencies--including the core groups of students, faculty, and staff who have studied and advocated for a campus policy transparently molded to the needs and security of diverse urban campus communities. 70% of AAUP members and over two thirds of Faculty Senate members opposed the original armament decision. Meanwhile subsequent surveys (including one implemented by Margolis Healy, the consulting firm) showed that a majority of students are also opposed to an armed campus police force. Numerous college departments, including Chicano/Latino Studies, Black Studies, and the entire School of Social Work, have also voiced their opposition.

In addition to the disregard for wide campus input on the issue, we have the following questions and concerns:

We believe, as you do, that public safety is an important goal for Portland State University. As shared above, we have outstanding questions and concerns with the new campus security plan. We would like to reiterate our expectation of a prompt, public response to this communication.